10 Best Paid Athletes in the World

Being a professional athlete might not be as easy as you think. It takes years of hard work and sacrifices to get to the top. This is the list of the most successful athletes in terms of money making… Matt Ryan is NFL’s quarterback for the Atlanta Falcons. His huge NFL success started already in his rookie year, where he started all 16 games for the Falcons and led them to the playoffs with an 11-5 season record. 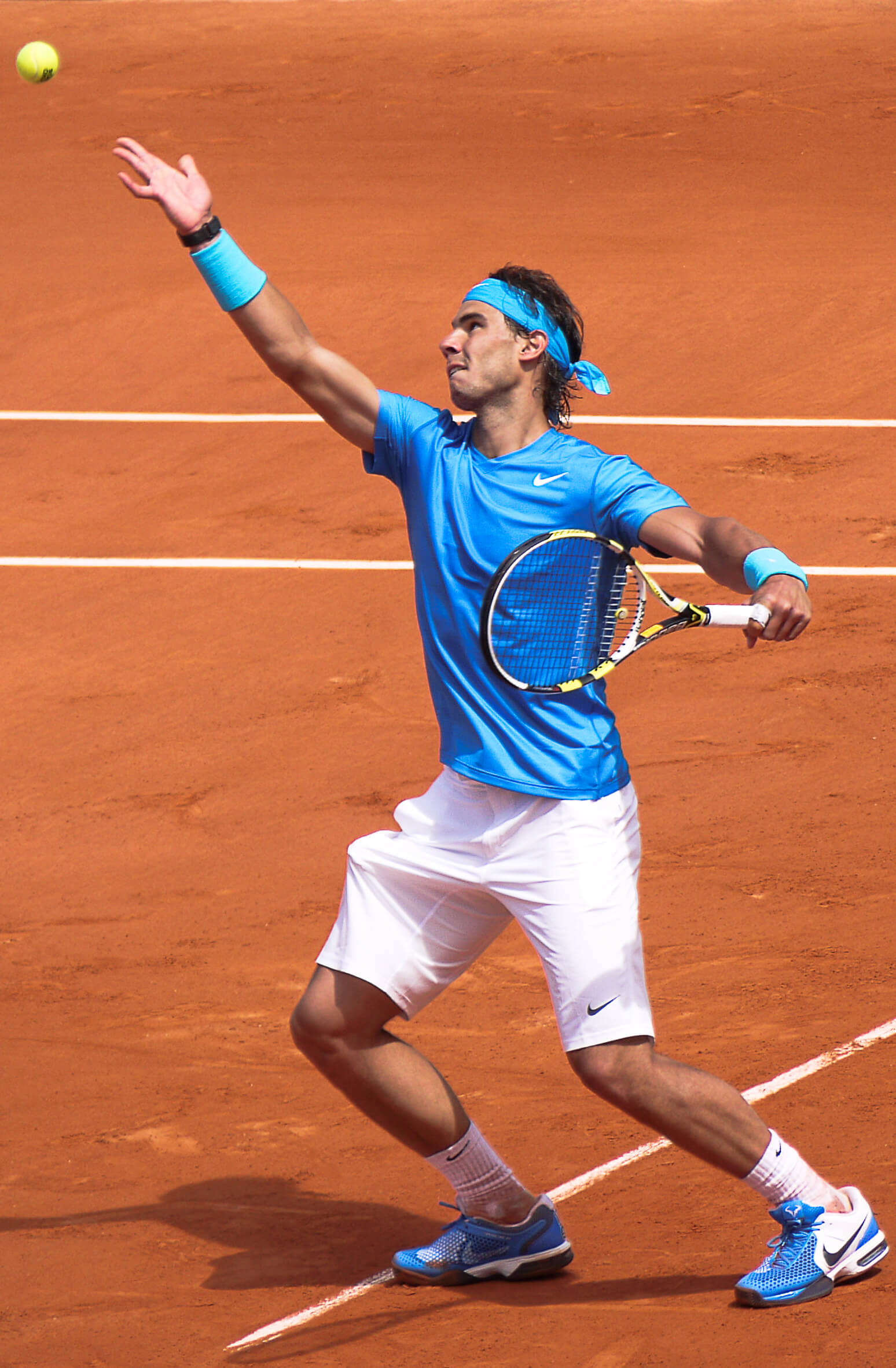 This 28 years old Spanish tennis player is nicknamed ”The King of Clay”. He is ranked No. 5 by the Association of Tennis Professionals. 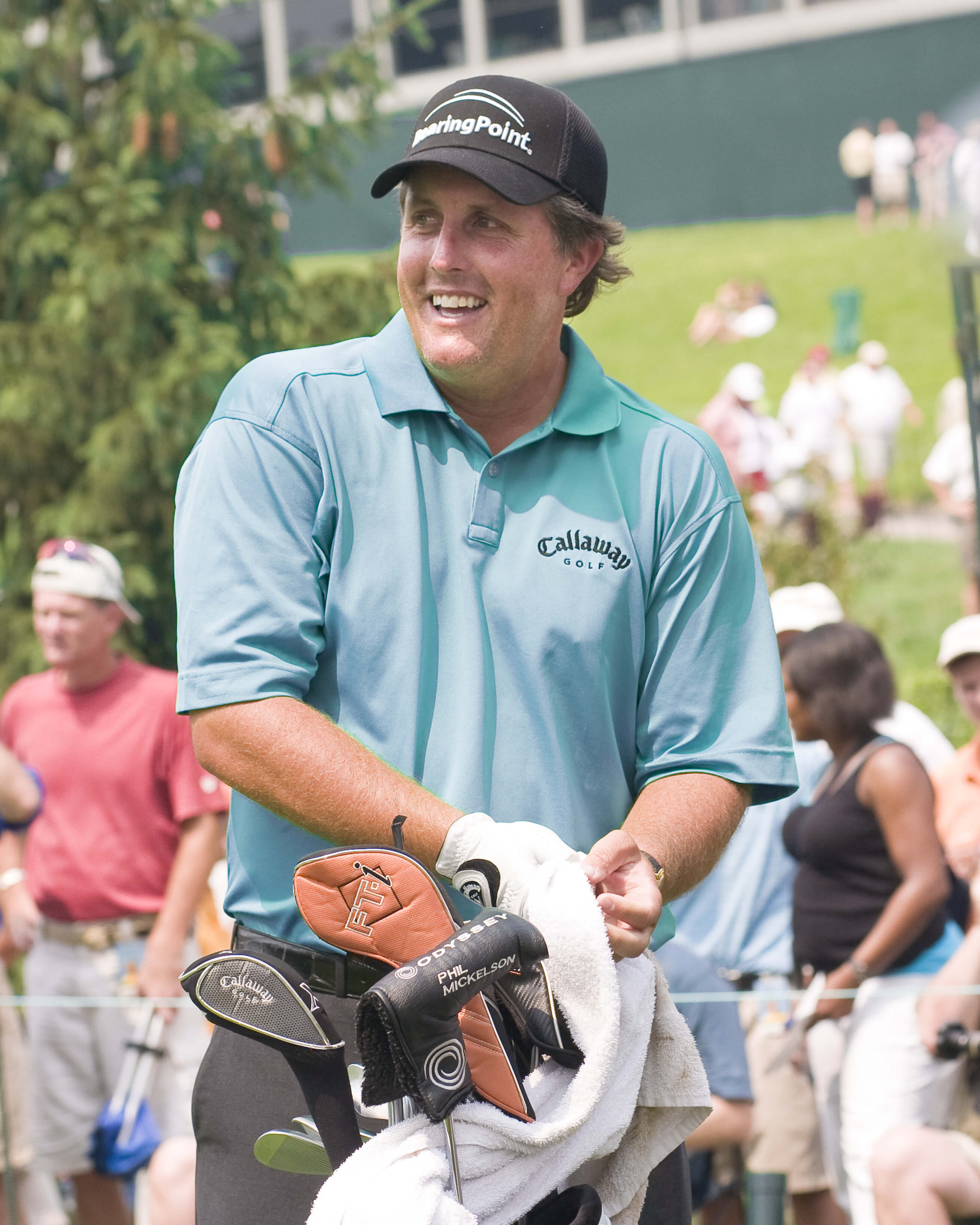 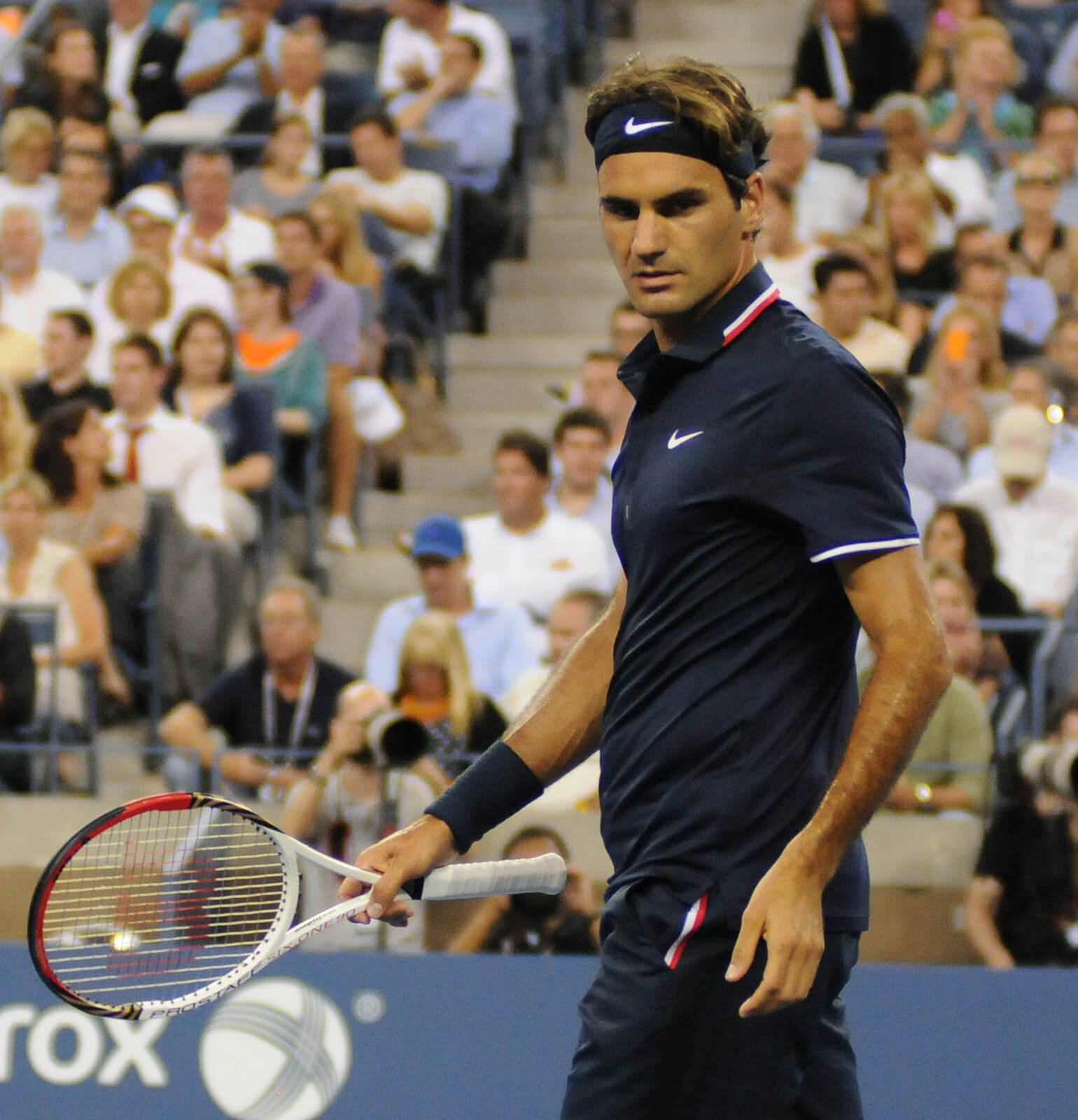 Swiss tennis player who is currently ranked No.2 by the Association of Tennis Professionals. He is regarded as the greatest tennis player of all time by many.

This 39 years old golfer has been on the highest paid athletes list for a while. He is one of the most successful golfers in history. The last couple of years weren’t easy for him according to scandals he’s been through, but he is working his way back to the top… 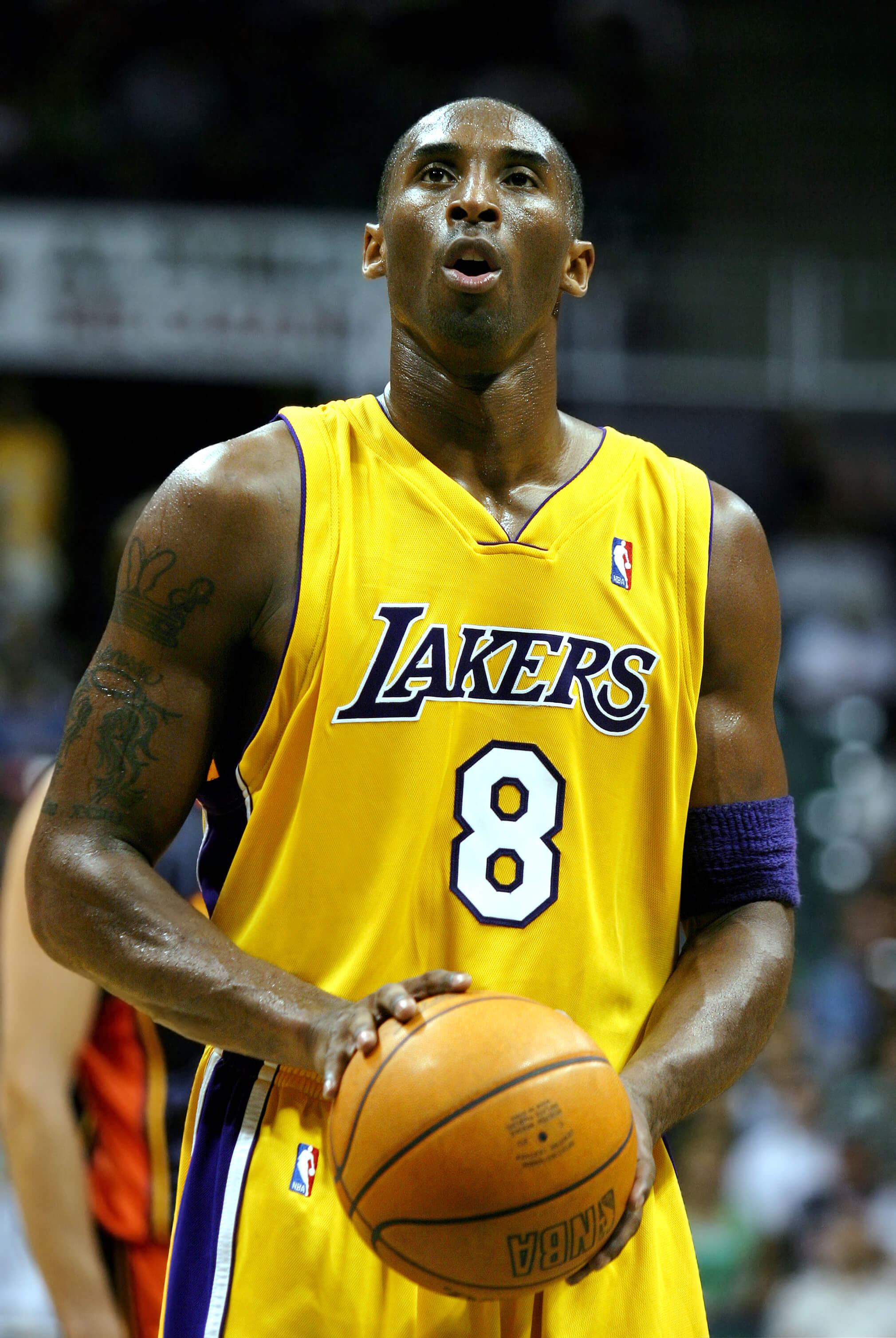 The son of former NBA player – Joe Bryant was born for basketball. Kobe started playing when he was 3, he entered NBA directly from high school right to LA Lakers, where he’s been his whole career.

This Argentina’s national football team captain is only 1.7m (5’7”) but he is a great player. Currently, he plays for Spanish team FC Barcelona and he is easily the most valuable player they have. His flawless technique and genius football thinking make him truly one of a kind player. 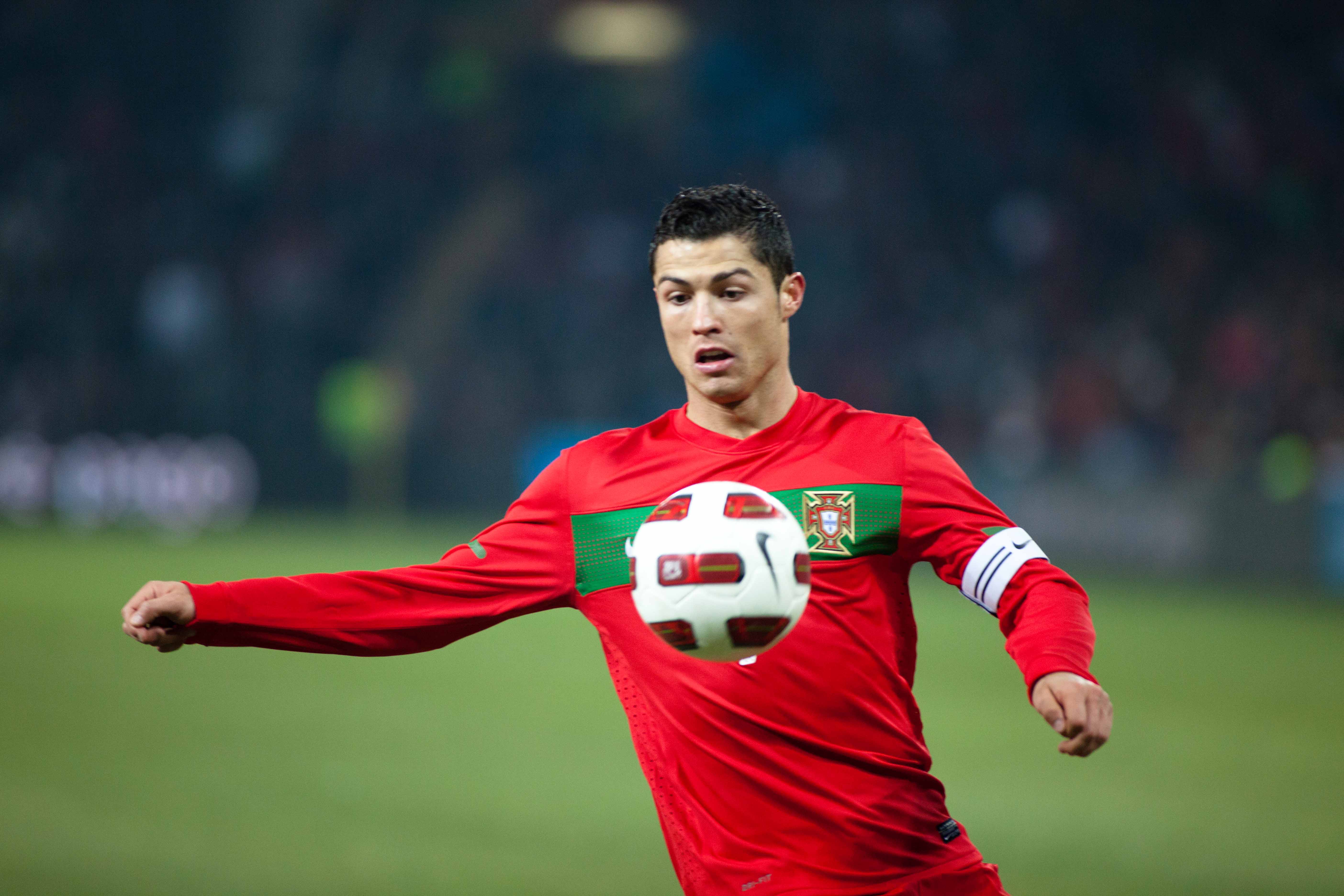 Portuguese professional football (soccer) player who currently plays for Real Madrid. Ronaldo’s earned several prestigious prizes during his career. He was the most expensive football player in the history from 2009 to 2013.