10 Best Paid Musicians in the World

Being a professional musician is not as easy as you may think. Imagine being on tour for half a year, almost every night in different city. No doubt it is exhausting both physically and psychically. But if you end up in the same league as superstars mentioned below, you sure get nice financial reward in the end. This may be a little surprise for non-american readers. Toby Keith is well known American country singer-songwriter, producer, actor and business man. His 2014 paycheck combines all of these activities. Need not to be mentioned that he is excellent at all of them.

This Scottish singer, songwriter and producer could be nicknamed the top-ten-hit-making-machine. He is one of the best paid DJs out there and produces hits for several biggest pop stars.

Paul McCartney doesn’t have to be introduced. He may be considered one of the biggest music figures alive. In 2014 he played world tour. It’s rumoured that he earned $3.5 million per city.

Backstreet Boys of the 21.st century? One Direction proves, that people all over the world still can’t get enough of boy bands. This amount is earned by well paid live acts, commercials and their recent No.1 album – Midnight Memories. It seems like his behaviour doesn’t affect his earnings. Justin Bieber’s last tour helped him earn the biggest paycheck of his career. 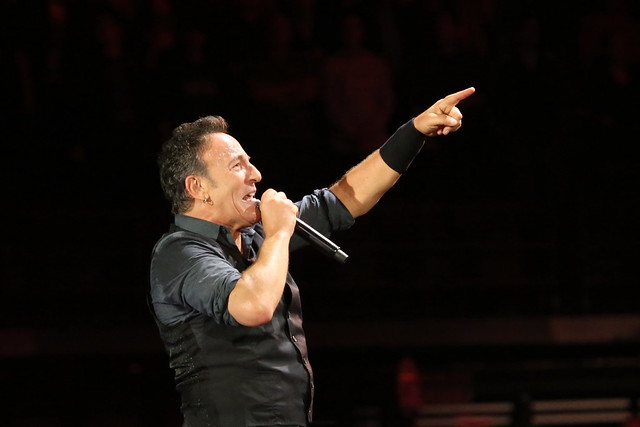 ”The Boss” is famous for his high energy concerts. He has been performing since 1970s to the present. 2014 tour earned him roughly $4 million per show.

People love shows of this American rock band, which showed up on their Because We Can Tour. They have grossed $250 million at the end of the tour. The most successful music act of the 1970s. During their career they earned 5 number-one hits, 6 Grammy Awards, 5 American Music Awards and 6 number one albums. They earned a nice paycheck at the end of 2014 as well.

Considered as queen of pop. Beyoncé earned this kind of money thanks to a surprise album Beyoncé, The Mrs. Carter Show World Tour and commercial agreements with brands such as H&M or Pepsi. And the winner is… Dr. Dre. You sure heard about his deal with Apple. They purchased his Beats company for unbelievable $3 billion. He threw a huge party celebration after this deal was closed. No wonder, it made him the best earning musician of 2014. 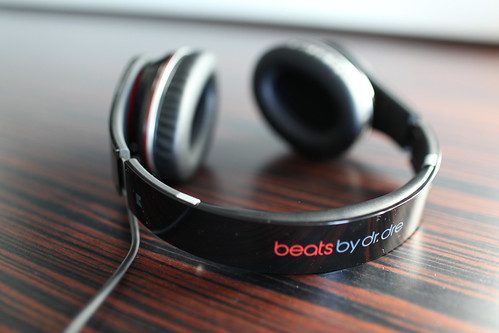