This list is based on a level of poverty, hunger and other factors. Countries mentioned below are the toughest to live in and its residents have serious problems to live from one day to another.

This country is located at the west of Africa continent. It is surrounded by Sierra Leone from west, Guinea from north and Ivory Coast from east. Liberia’s population is around 4 million people and it’s national language is English. Liberia used to be colonised in 1822 by American Colonisation Society.

Liberia’s poverty is caused by its 14-year civil war. This war officially ended in 2003 and the country is still not fully recovered. Crime rate is sky high, rapes and murders happen too often. Around 80% of Liberia’s population lives from $1.25 a day, which makes more than a half of the population food-insecure. Niger is the biggest country of Western Africa, although 80% of its area is covered by Sahara desert. It has population over 17 million people with mostly Islamic religion.

52% of Nigerians are under 15 years of age and 84% live in rural areas. It’s economy depends mostly on agriculture, even though Nigerian government receives money from extraction of uranium, gold and oil as well. Niger is one of the poorest countries in the world with less than $2 a day for its residents.

CAR is bordered by Chad, Sudan,South Sudan, Democratic Republic of Congo and Republic of Congo. It’s population is estimated around 5 million. In the late 19th century, CAR was colonised by France until the 1960. After that it was ruled by several autocratic leaders. In 1993 CAR had the first democratic elections, but it lead to wars between muslim and christian religions.

War had caused mass displacement of population and contributed to economical and political crisis in this country. Despite its rich deposits of gold, uranium and oil CAR’s economy struggles and brings it’s country to poverty, hunger and other significant problems. 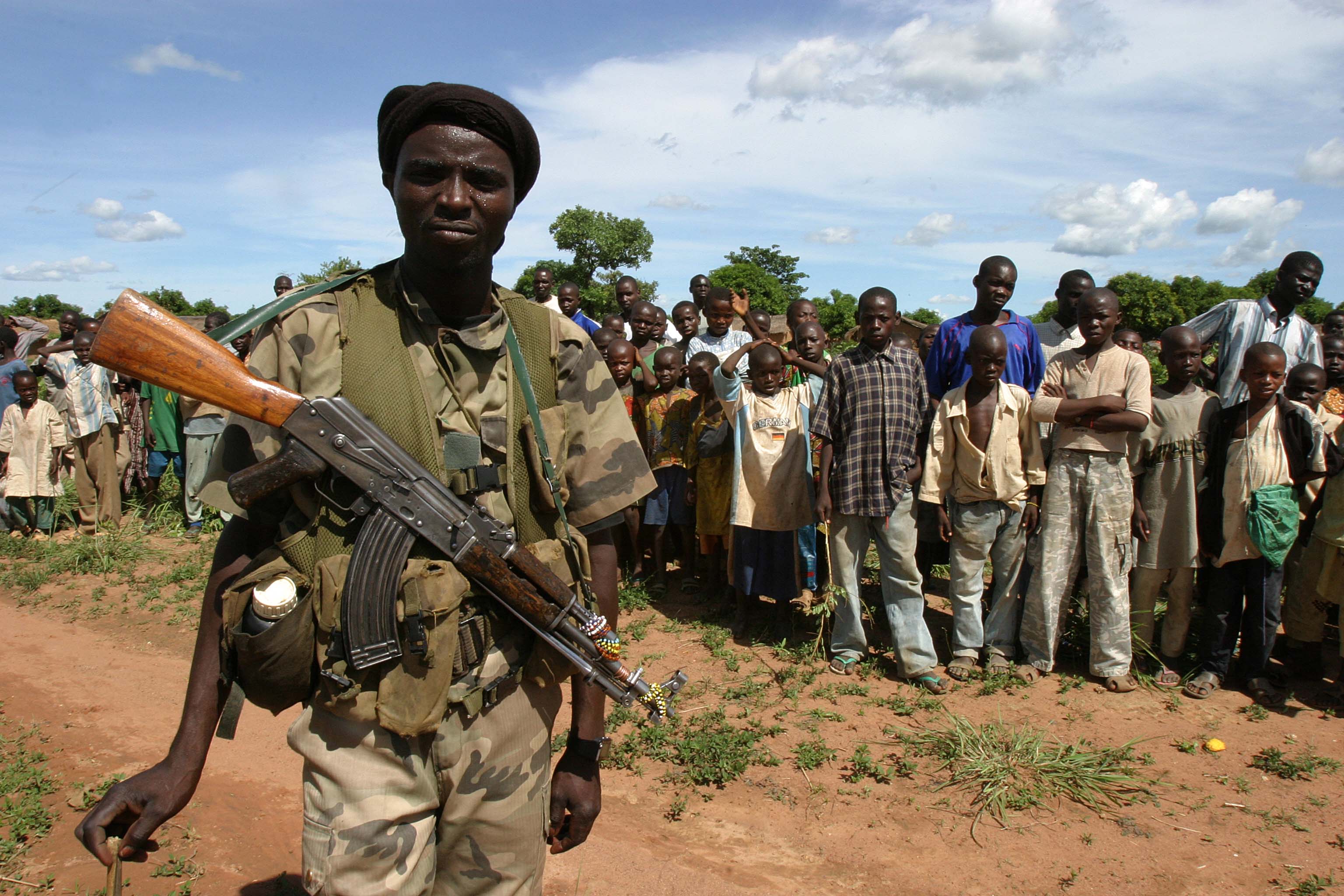 This small landlocked country is sometimes considered as a part of Central Africa. It is surrounded by Rwanda, Tanzania and the Democratic Republic of Congo. Although this country is landlocked, it has a significant water source on its southwest thanks to the Lake Tanganyika. Burundi was colonised by Germany, but after the WW I it became one of the Belgium’s colonies.

Burundi has the lowest per capita GDPs of any nation in the world. Suffering from war, poor education and corruption, it has high emigration level, since young people try to find opportunities elsewhere. According to Global Hunger Index, this country is the hungriest nation in the world.

This country is nicknamed ”The Warm Heart of Africa”. It is located in south east of Africa continent. It is bordered by Zambia, Tanzania and Mozambique. The country has access to the Lake Malawi on the northeast. It is one of the smallest countries in Africa, ⅓ of this nation is occupied by Lake Malawi. Population of this nation is roughly 17 million.

Malawi’s economy is heavily based on agriculture, with a largely rural population. This country has high rate of HIV/AIDS infected population, which is related to high rate of infant mortality and low life expectancy.