Looking for a job can sometimes be stressful and tiresome. Some people want to get the job so much, they don’t really think it through. That’s when these funny or sometimes even terrifying mistakes are found. Take it as an inspiration of what should NOT be included in your CV. Enjoy! 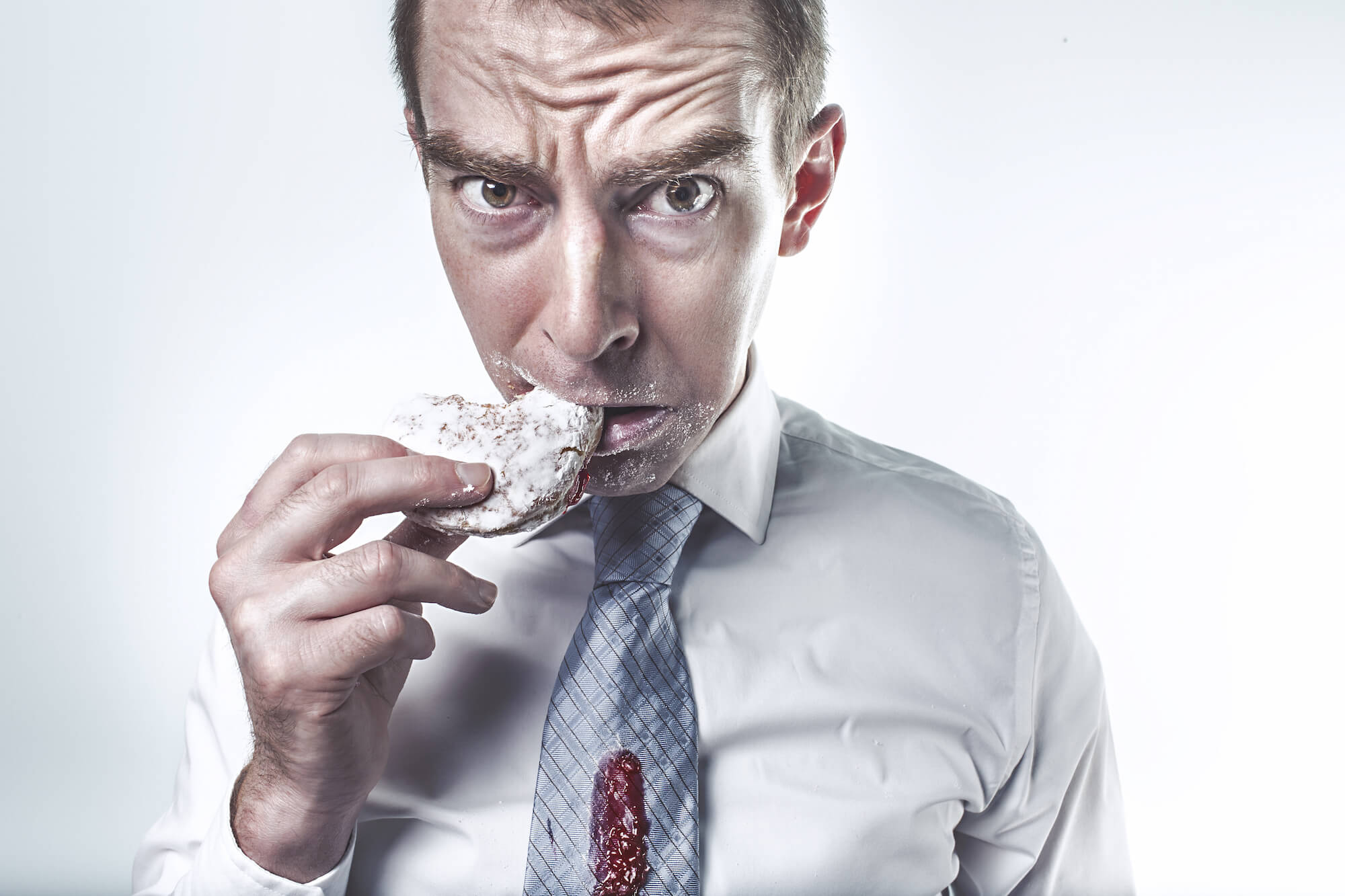 Candidate included a letter from his mother.

Candidate included naked picture of himself.

Hobbies: “getting drunk everynight down by the water, playing my guitar and smoking pot”

Under “job related skills” – for a web designer – “can function without additional oxygen at 24,000 feet”

A candidate listed her e-mail address as pornstardelight@*.com

One applicant for a nursing position noted that she didn’t like dealing with blood or needles.

One resume that came across my desk stated how the individual had won a contest for building toothpick bridges in middle school.

Candidate explained a gap in employment by saying it was because he was getting over the death of his cat for three months.

Candidate explained an arrest by stating, “We stole a pig, but it was a really small pig.”

One applicant tried to make an impression by using four different fonts, three ink colors and a variety of highlighting options on her résumé”

Skills: “Able to say the ABCs backward in under five seconds.”

Reason for leaving: “I thought the world was coming to an end.”

Objective: “I need money because I have bills to pay and I would like to have a life, go out partying, please my young wife with gifts, and have a menu entrée consisting of more than soup.”

Application: Why should an employer hire you? “I bring doughnuts on Friday.”

Reason for leaving last job: “Bounty hunting was outlawed in my state.”