Breaking Bad may not be the newest TV series, but it is one of the most successful. Highschool chemistry teacher diagnosed with lung cancer uses his knowledge to cook and sell crystal meth in order to pile up some money for his family. Your guess is right, he falls into a deep, deep trouble… Spin-off of the Breaking Bad series. The main character is Saul Goodman, known from the original series. Every fan of Breaking Bad constantly fell in love with this unlucky lawyer. Better Call Saul says his ”more than interesting” story from the beginning. 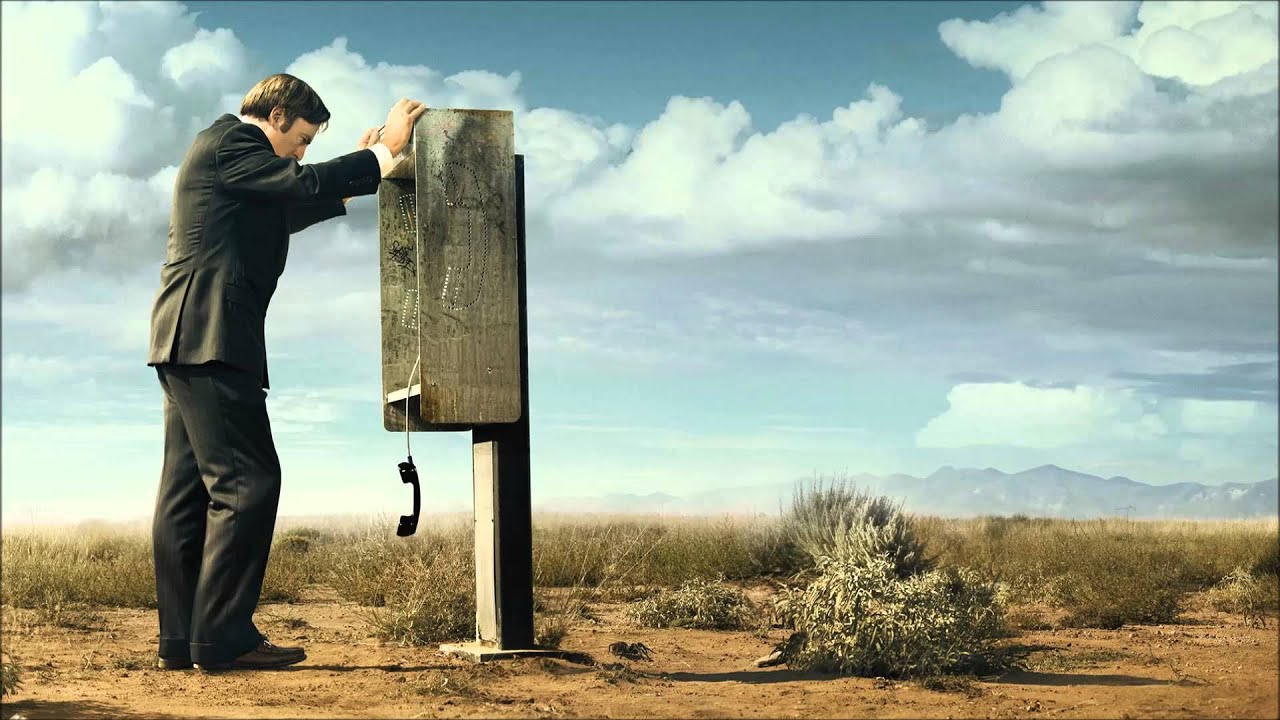 We should probably warn you: some of the scenes are NSFW (Not Safe for Work). This series says the fantasy story about several families fighting for the control of a mythical land of Westeros. It is based on a novel by R.R. Martin. Think twice before watching it. This TV series may swallow you and steal all of your free/work time. The choice is yours…

This TV series is not only greatly written, but it’s visual style is outstanding too. Story about detectives trying to solve the case. It is covered in mystery and mind blowing plot twists. Matthew McConaughey along with Woody Harrelson did some genius acting here.

Have you ever wondered what it is like behind the political scenes? This TV series may described it in the most realistic way possible. Not everything is as black and white as it seems. If you like Kevin Spacey, you shouldn’t miss this one!

If you are in a mood for something creepy, check this series out. It describes the life of a hospital staff in New York during the early 20th century. You can imagine how crazy the procedures were compared to the present times. This series is not afraid of showing the real face of the 1900s.