In fact, tattoos, piercings and other body modifications are growing trend among the young population. In the USA, around 40% of people between 18 and 29 have at least one tattoo. There are different opinions on it. Some people say it is an art and the way of self expression. On the other hand, some think it is self harming, and begging for attention. How can tattoos and other body modifications affect your career? 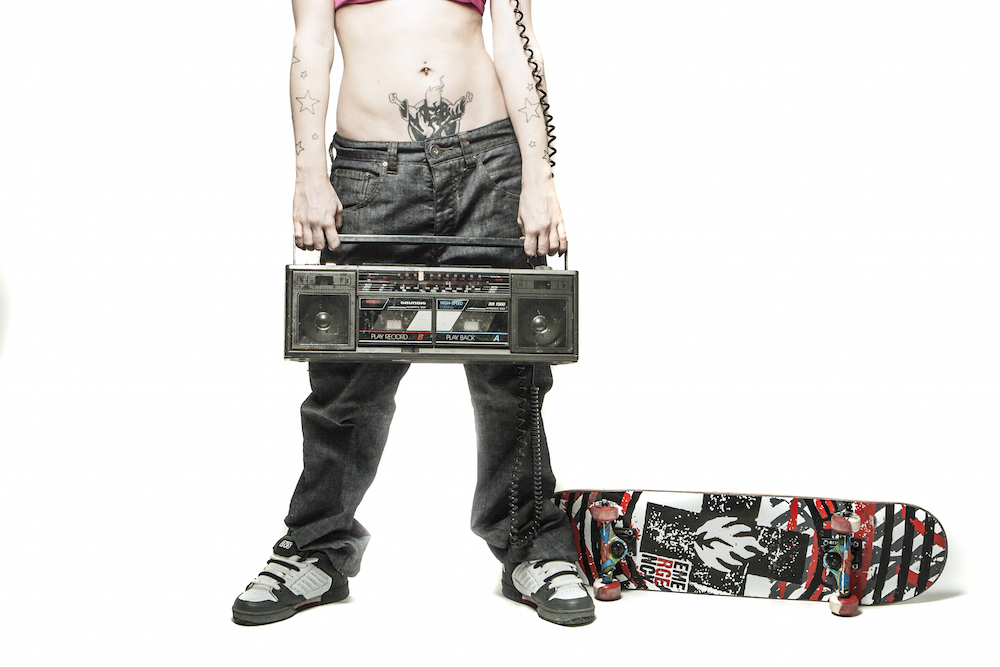 People with body modifications don’t have to worry about the others. It is their preference and there is nothing wrong with it. They are used to be judged and most of the time they don’t give a damn about it. In ideal world, they would not be judged at all. Unfortunately we don’t live in the ideal world.

Some of the companies have no problem with tattoos and piercings and some do. It is actually their right to either accept it or not, as long as it doesn’t have anything to do with discrimination on the basis of race, color, religion, sex or national origin. Basically, if the modification is part of a religious belief or homeland culture, company can not discriminate you anyhow. Company has the right not to hire you, if the tattoos are unacceptable for the job. 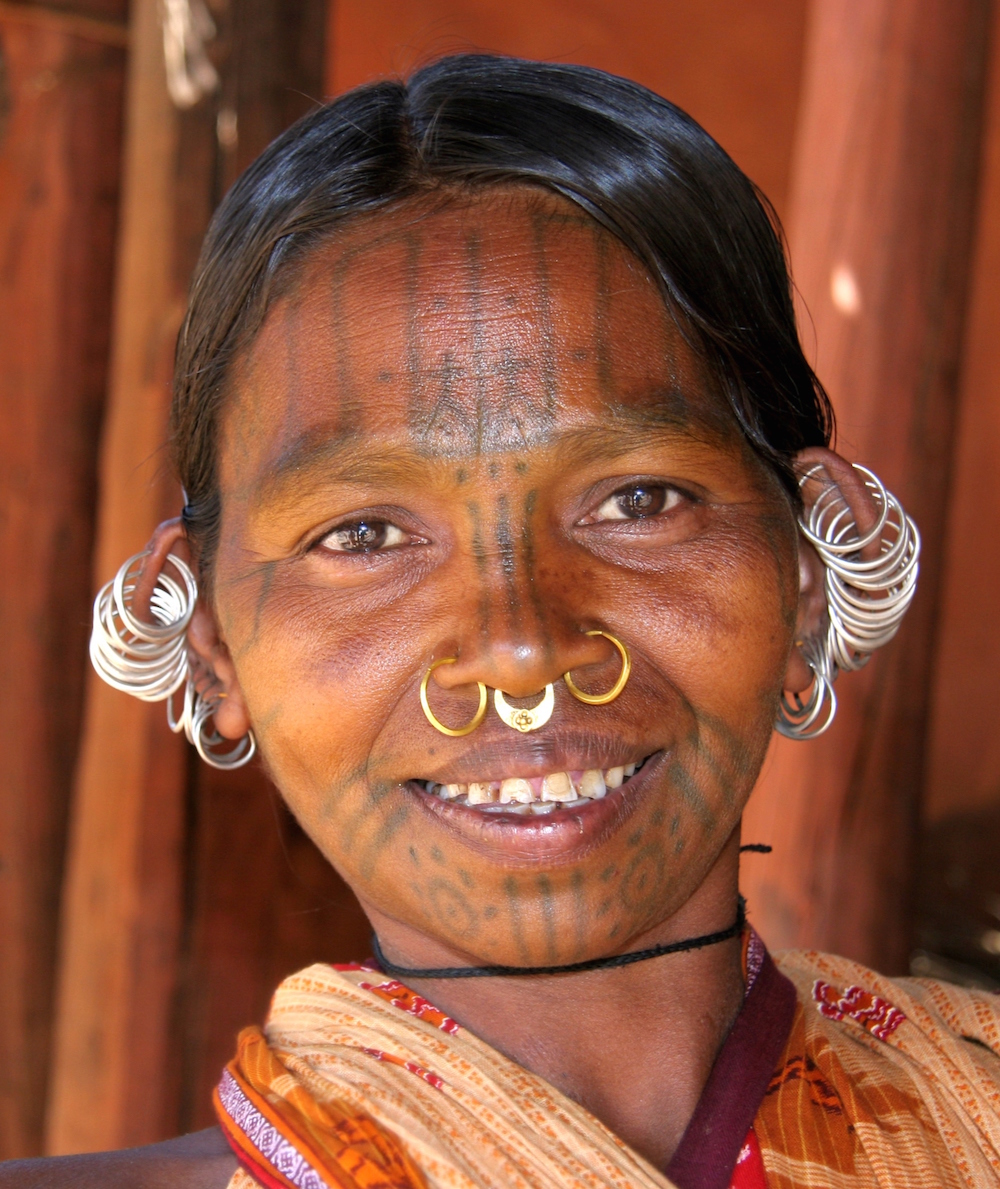 In some fields tattoos are not problem at all. For example: actors, models, musicians, artists, truckers and many others have made the tattoos cool. It is just your responsibility not getting the tattoo on your face, if you want to become a banker.

The Harris poll found out, that about 30% of tattooed people feel sexier, 16% regret the choice and 9% feel uncomfortable at work because of it.

Tattoo removal is significantly more expensive than tattoo by itself. For 3×5 inches tattoo removal you will pay around $250. It will disappear after 10 to 15 sessions. The most removed tattoos are from visible body parts such as arms, face and neck.

The lesson from this article is: Don’t get a tattoo on a visible places, until you want to have a serious job, some companies may have anti tattoo policies. If you are about to get a tattoo, think about it, so you don’t regret anything. And please, don’t get one in Las Vegas in the middle of a wild party, you will regret it almost for sure.