10 Best Paid Actors in the World

This list was created by FORBES magazine. Earnings are based on informations from agents, producers and lawyers close to these celebrities. Who do you think is on the first place? Any tips?

This american actor, producer, former model and rapper was in his early years known as Marky Mark. Recently he is best known for movies such as Ted or Lone Survivor. You may not know, that he was working on Boardwalk Empire as a producer.

Another talented actor, rapper, producer and songwriter. Will took of in the 80s with his band “D.J. Jazzy Jeff and the Fresh Prince”. Soon after he became the main character in a new show called ”Fresh Prince of Bel-Air”. This was just the beginning of his flawless career.

This English actor is recently best known for his batman performances in Nolan’s trilogy or American Hustle. He has been acting in dozens of other awesome movies worth checking out.

Ben has always wanted to be an actor. His first appearance was in Burger King commercial in 1984. It sure was a good decision, because throughout his career, he has won two Academy Awards and three Golden Globe Awards.

Irish actor, who has started playing minor part in British TV shows. In the 90s he was picked by Steven Spielberg to the movie – Schindler’s list. This is when his career seriously took off.

Yes, it is Thor. Chris is actually an Australian actor, who is best known for his role in the Australian TV series Home and Away. It is not surprise that he is in the top 5 best paid actors according to the comics movies boom.

Even though Leonardo still haven’t received his Oscar, he is considered as one of the best actors alive. His career is very diverse, from cheap horror movies, throughout sitcoms to the finest blockbusters, it feels like Leonardo can act in everything. 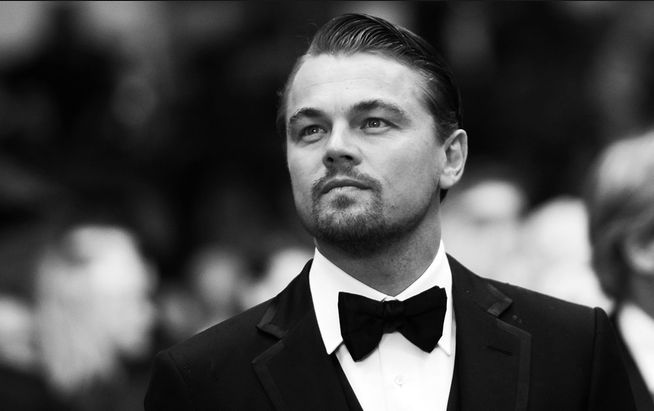 Earlier in his career he was known as a hollywood’s sugarboy. Bradley has made his way to better movies though. He has recently played in Hangover movies and American Hustle along with Christian Bale.

Better known as ”The Rock”, he has never really wanted to be an actor. ”The Rock” used to play NFL on the college but quits in purpose to achieve a career in the wrestling. In 2000 he took a break from wrestling and appeared in The Mummy Returns. This movie has started his acting career.

Everyone knows him as the Iron Man or Sherlock Holmes. Robert’s career was both up and down. In his youth, he was critically and popularly successful, but soon after he could not handle his fame and started to have drug related problems. Robert was able to get out of the trouble and have made a great comeback. Even in his 50s, he is still fresh and interesting actor.