Firefighters are considered heroes all around the world. People look at them a little bit differently compared to police, doctors or soldiers. In this article we are going to describe, what it’s like to be one of them. 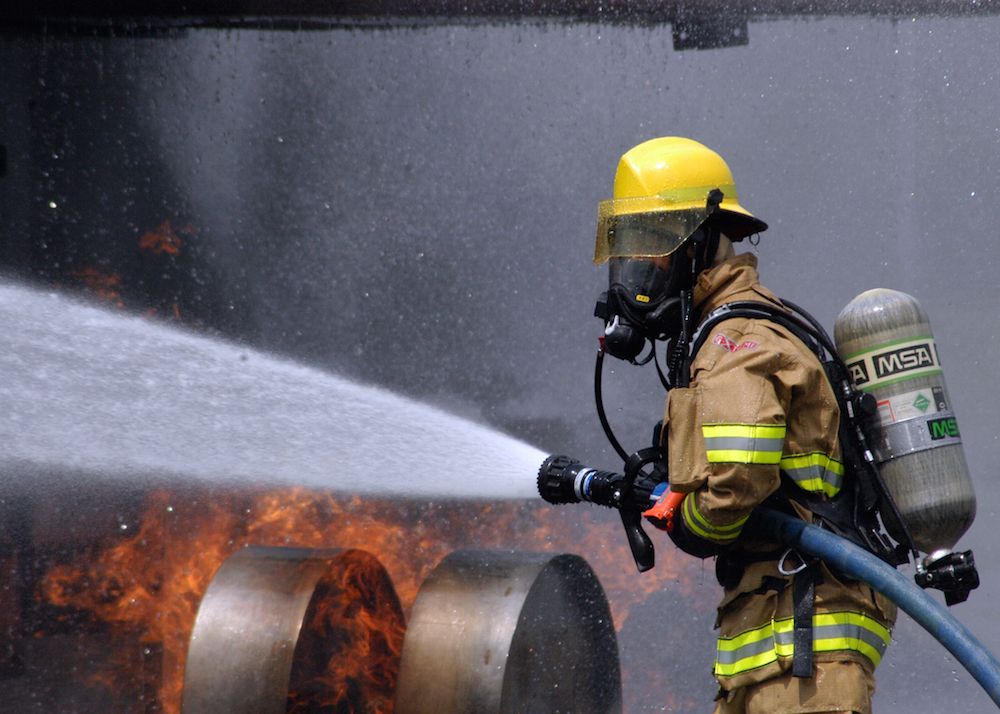 Firefighters are rescuers specially trained in firefighting. Their responsibility is to extinguish dangerous fires which threaten civilians, property or nature and rescuing civilians from different dangerous situations. Fire department is one of the three main emergency services.

Expression ”firefighter” has been used in english speaking countries since the beginning of the 20th century. It replaced ”fireman” since more and more women started to do this job. Another reason was, that word ”fireman” described a person who started the fire, which is the exact opposite what firefighters do.

In many countries there are two types of firefighters: professional who earn salary, and amateur who are theoretically unpaid. In the United States firefighters learn the skills under the NFPA (National Fire Protection Association). The basic skills of firefighting are: prevention, self-preservation, rescue, preservation of property, basic first aid and fire control.

This job is considered as one of the toughest and most dangerous . The most common reason of fatalities for firefighters are: cardiovascular diseases, heat stress, structural collapses of buildings and cancer.

Firefighters have very similar ranking system as for example military or police. It may differ around the world, but every fire department has fire fighters with specific powers of enforcement and control.