In a world, where unemployment rate is getting higher from day to day, there are still people, who don’t take their job seriously. We bring you the next part of Worst Employees in Human History.

This 23-years-old woman didn’t really seem as a bad employee. If she would, her boss probably wouldn’t let her drive his shiny Ferrari California. He hoped, that she is as responsible as she seems and won’t flip his car to the roof . This woman lost control and fulfilled boss’s nightmares. Damage? Approximately $125.000!

Falling asleep in the airplane while not supposed to may be more frequent than you think. We know about a lot of cases. For example a JetBlue worker fell asleep in a cargo bin and woke up in Boston. A nurse got stuck in a airplane too while loading bags. She flew unwillingly for 200 miles.

This Wendy’s employee probably felt like having an ice cream. There would be nothing wrong about it, until he started filling his mouth straight from the machine. There were customers, who sure felt really disgusted. They probably haven’t visited Wendy’s since.

A Pizza Hut employee, who probably didn’t like his job anyway, brought an ordered pizza to a customer. He reportedly didn’t get a tip, so he decided to urinate on a customer’s door. Unfortunately for him, he was caught on a camera. He later apologized and help to cleaned the mess. He of course got hired from his job right away.

Steve Conrad, a 39 years-old cemetery worker, stole an expensive guitar from a dead army veteran, who was supposed to be buried with it later that day. Steve reportedly said, that he has a huge passion for a music, and he could not let bury such a beautiful guitar. He regretted his actions, but he lost his job, was sentenced to a year in a jail and was ordered to write an apology letter to the victim’s family. 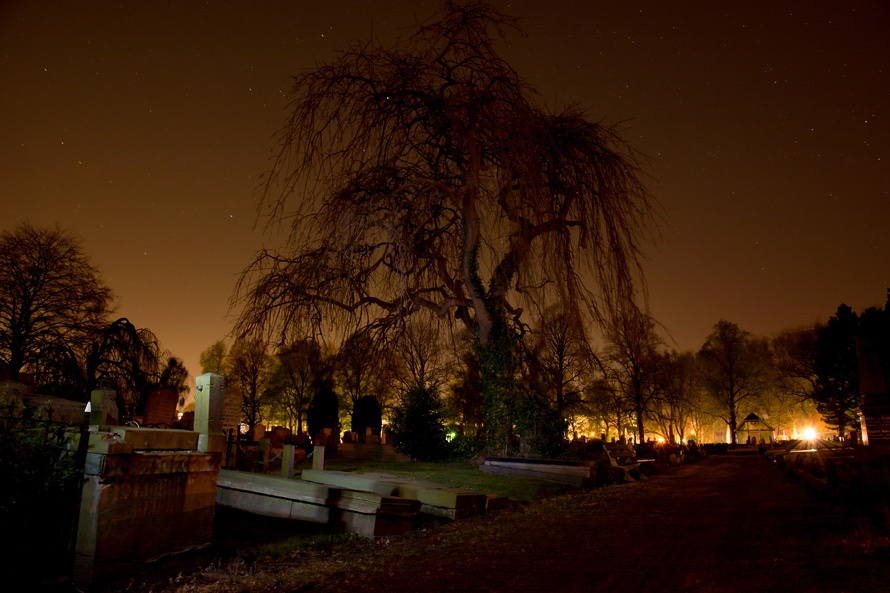